Schultzy's Clambake Buckets turn any family gathering into a transcendental feast full of the freshest clams, oysters, lobsters, and much more! 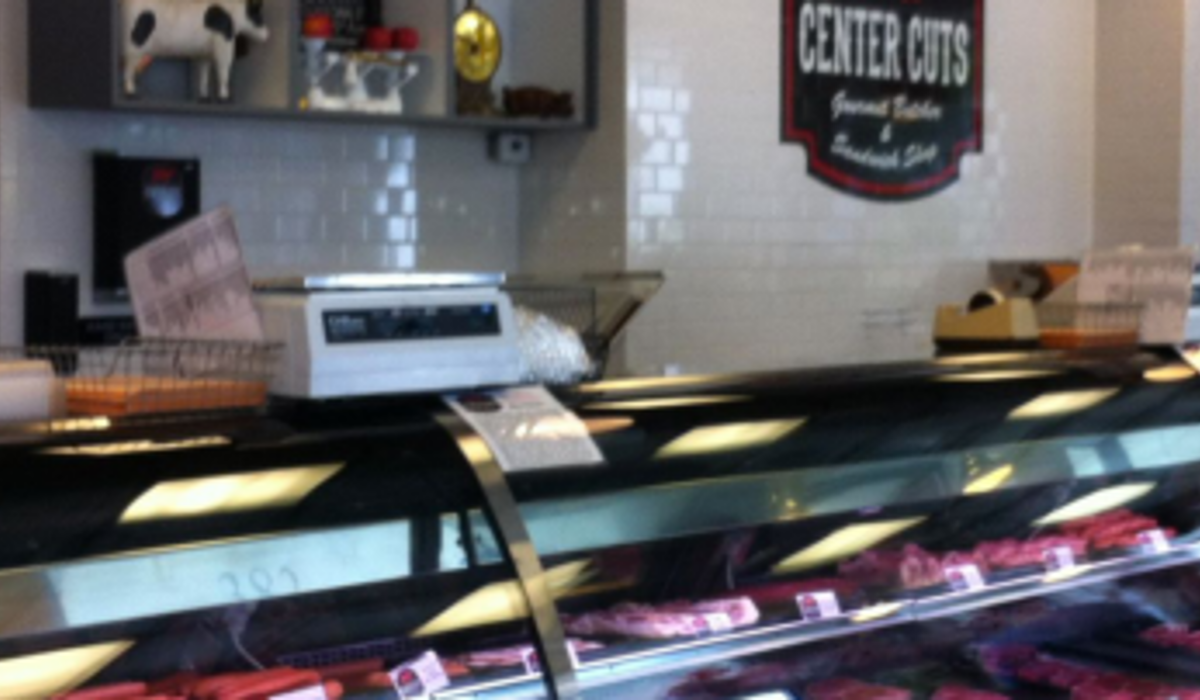 Doug Cohen and Justin Aranoff cut their teeth in business by cutting meat. A lot of meat. Hired as butchers to work at the Meat House in Roslyn, Doug and Justin learned firsthand how to slice and dice with the best of them, and gained quite a following in the community. Enough of a following, it turns out, that when the Meat House closed its location-challenged facility, the young entrepreneurs didn’t miss a beat, and took over another defunct butcher shop in Roslyn on Willis Avenue.

Center Cuts, Doug and Justin’s new home, is welcoming former Meat House customers in droves, and they’ve stepped up their game, accordingly. The prepared foods division is growing to keep pace with strong demand, and their signature sauces are flying off the shelves. It’s a grueling business that requires an inordinate amount of hours, but the duo is taking it in stride and working tirelessly to fill the void left by these two former butcher locations.

Schultzy’s was recently introduced to Justin and Doug through a local publicist named Harlan Friedman, who instantly spotted the surf-and-turf synergy between our two companies. Overnight, our fresh clambake to-go buckets have become a hit with the Center Cuts clientele, who now have the best of both worlds. The Cuddeback Clam Pot is leading the charge, but the Drunken Mussel Pot isn’t far behind in popularity among this discriminating customer base.

Just this week, we introduced the New Englander, which boasts a full lobster bake, complete with fresh corn and new potatoes, to the mix.

As exciting as it is for us to launch Schultzy’s, it’s just as incredible to watch these young entrepreneurs take food service to the next level. Their energy and enthusiasm is contagious, and their willingness to explore new products and try new things at their customers’ request is absolutely inspiring. What began as a small weekend experiment is quickly transforming into a daily, fresh distribution location for Schultzy’s clambake to-go pots.

We’ve already begun collaborating on football season platter specials that Center Cuts customers can order in advance and have waiting in time for Big Blue and Gang Green to hit the gridiron this fall. For anyone that hasn’t visited Center Cuts and met Justin and Doug, please do so. And take it from us—try the steak tips. They’re outta this world.

Thank you Doug, Justin and the entire crew of Center Cuts for this partnership.